Pony Girl is an art-pop band from Ottawa, formed in 2012 as an outlet to explore pop music through experimental means of orchestration and electronic production. The band has sculpted its sound over the course of two full-length records, Show Me Your Fears (“Cinematic and intense,” Ottawa Magazine) and Foreign Life (“Generously rewards multiple spins,” CBC Music); by touring Canada from coast to coast (“Quite astonishing to experience in person,” Exclaim!); and plans to release a new album on Paper Bag Records in 2022. The collective has been lauded for their “ability to push the boundaries that define pop-rock” (Mixtape Magazine), and were awarded Le Prix FEQ emerging artist prize in 2016. 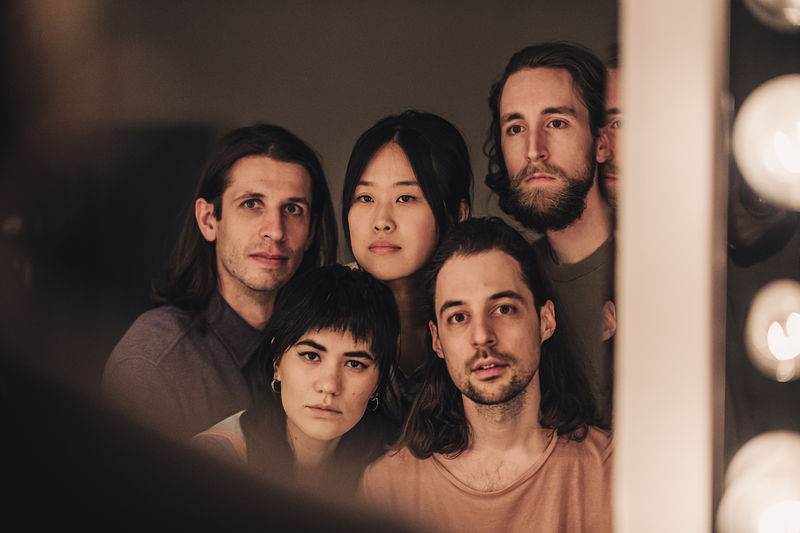 FLOURISH Friday at The Cap