DenMother is the electronic music project of Canadian singer-songwriter Sabarah Pilon. Incorporating lush, atmospheric vocal elements over layers of drums and synths, DenMother’s sound can be described as the ethereal converging with the feral. Pilon moved to the Maritimes in 2009 and began experimenting with electronic music production in her bedroom. She has since composed, produced and self-released a steady stream of eclectic electronic music. Defining DenMother's genre can be difficult, as Pilon chooses not to place constraints on any given project, resulting in a cohesive but ever evolving discography. 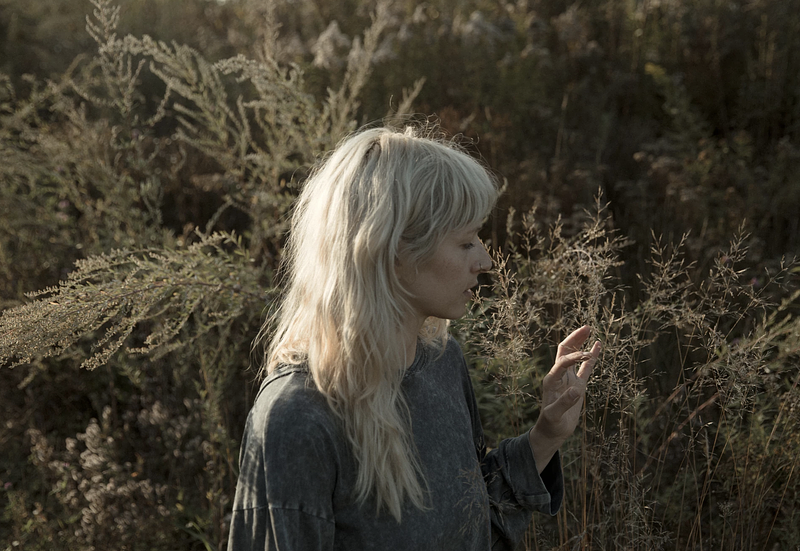 FLOURISH Saturday at The Cap