Cryptozoologists is the songwriting project of Whitehorse-based Zach McCann-Armitage. Like its namesakes searching out proof of the existence of sasquatches and other mythological creatures, Cryptozoologists the band is preoccupied with futility, bogs and swamps, and a scrappy pseudo-science DIY spirit. The songs are from-the-garage gritty, but also sincere, distinct, and literary in ambition, making up a peculiar, rural Canada form of art rock. Since its founding in 2016, the band has appeared around the North in a few different lineup formations at Breakout West 2019, the Dawson City Music Festival, and the Atlin Arts and Music Festival. Cryptozoologists' latest album, Pond Life, was released in 2020 with an accompanying homemade collaged Tarot deck. 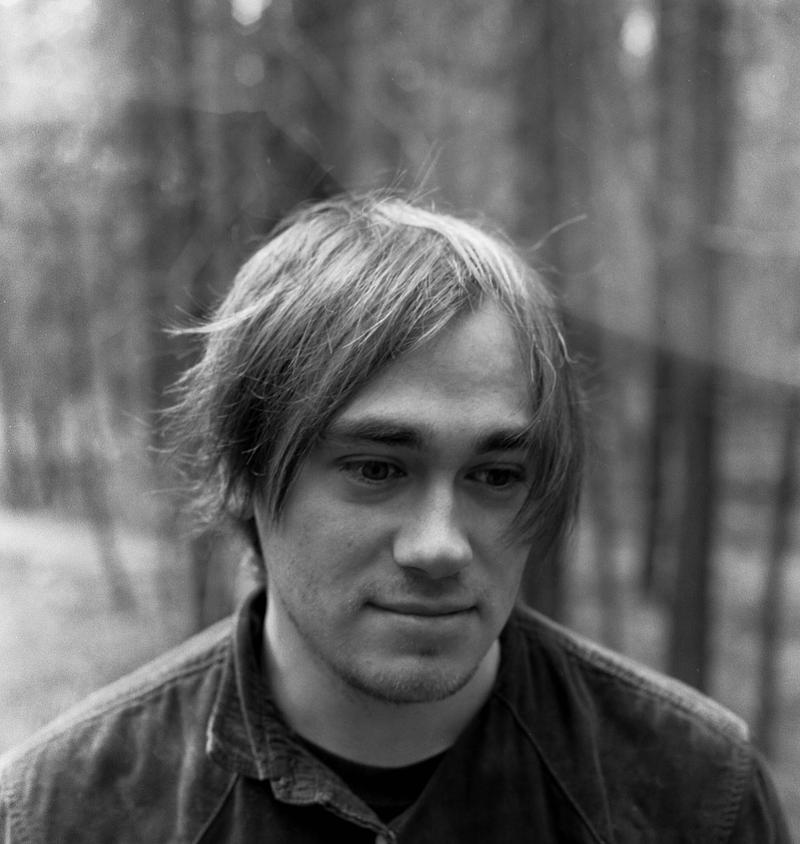