Dope.gng are Yabock and Zilla going to the extremes of their emotions, from animosity to softness, while playing the limit between reality and ignorance. Both in the studio and on stage, these two young twenty-somethings have been experimenting with excess since 2016 and just released their second album Drogue maison in the fall. This singular duo straight out of Hochelaga will undoubtedly charm you with their heavy basslines and sweet-like-honey melodies. They are currently working on a couple of projects for the coming year, including Drogue Maison Deluxe! 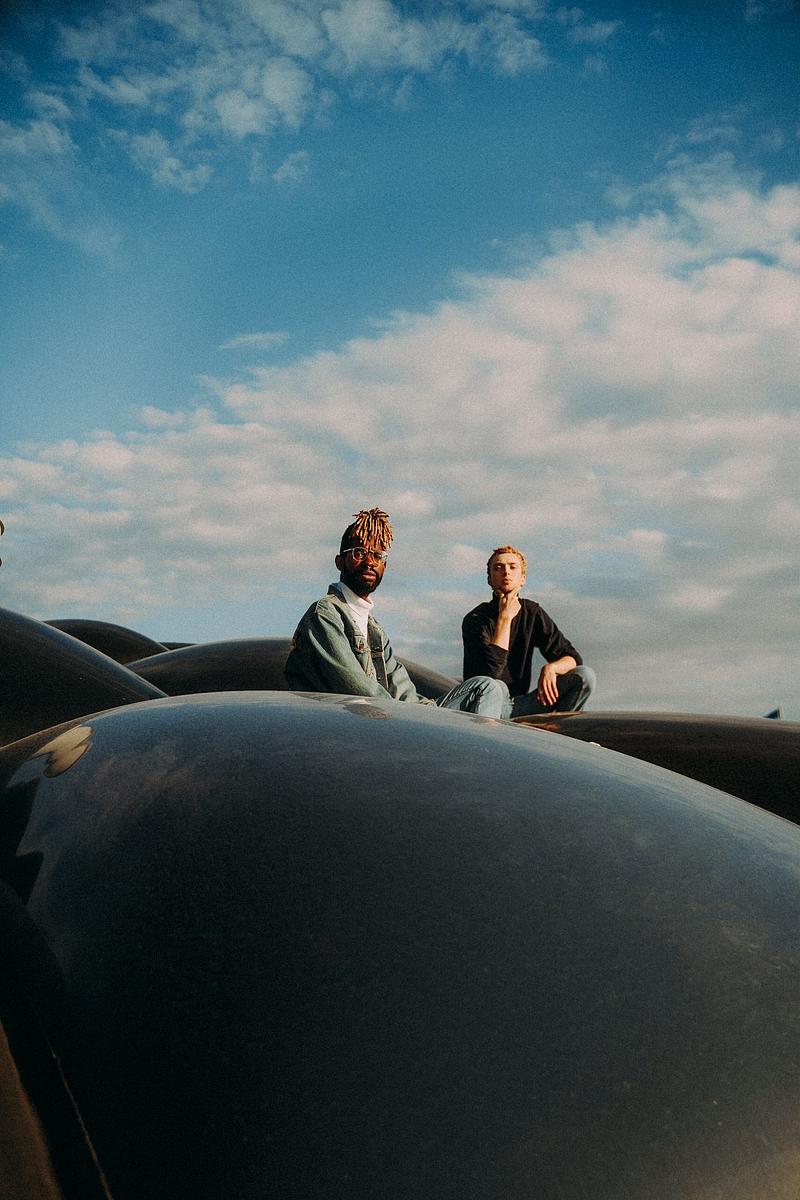